Tokyo, January 10, 2018 – Subaru Corporation, together with Subaru Tecnica International Inc. (STI)*1, announced its exhibition at the upcoming Tokyo Auto Salon 2018, which will be held January 12th to 14th, 2018 at the Makuhari Messe in Chiba prefecture. 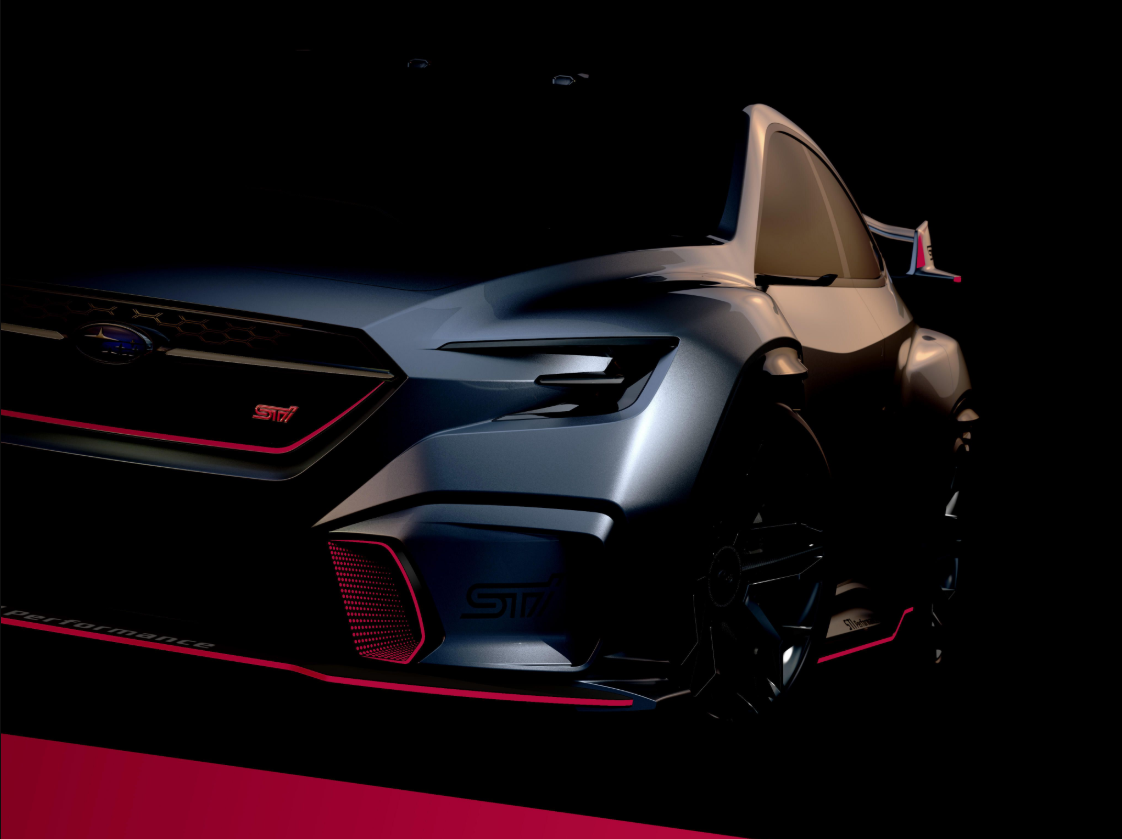 As for racing cars, the “WRX STI NBR Challenge 2016” for 24 Hours Nürburgring endurance race and the “Subaru BRZ GT300 2017” for Super GT race will be exhibited.

Events in the Subaru booth will be broadcasted live on https://www.youtube.com/user/SUBARUOnTube.

*2: VIZIV is a coined word originating from the phrase “Vision for Innovation.”

*3: The model expresses the enjoyment of driving by adopting a sports sedan style based on Subaru’s shared design philosophy of “DYNAMIC x SOLID”, while realizing its future vision for safety with advanced driver-assist technology, centered on Subaru’s original EyeSight driver-assist system.