(MISSISSAUGA, ONT.)—Subaru Rally Team Canada (SRTC) took the Rally of the Tall Pines by storm, leading from start to finish for yet another win on the year. 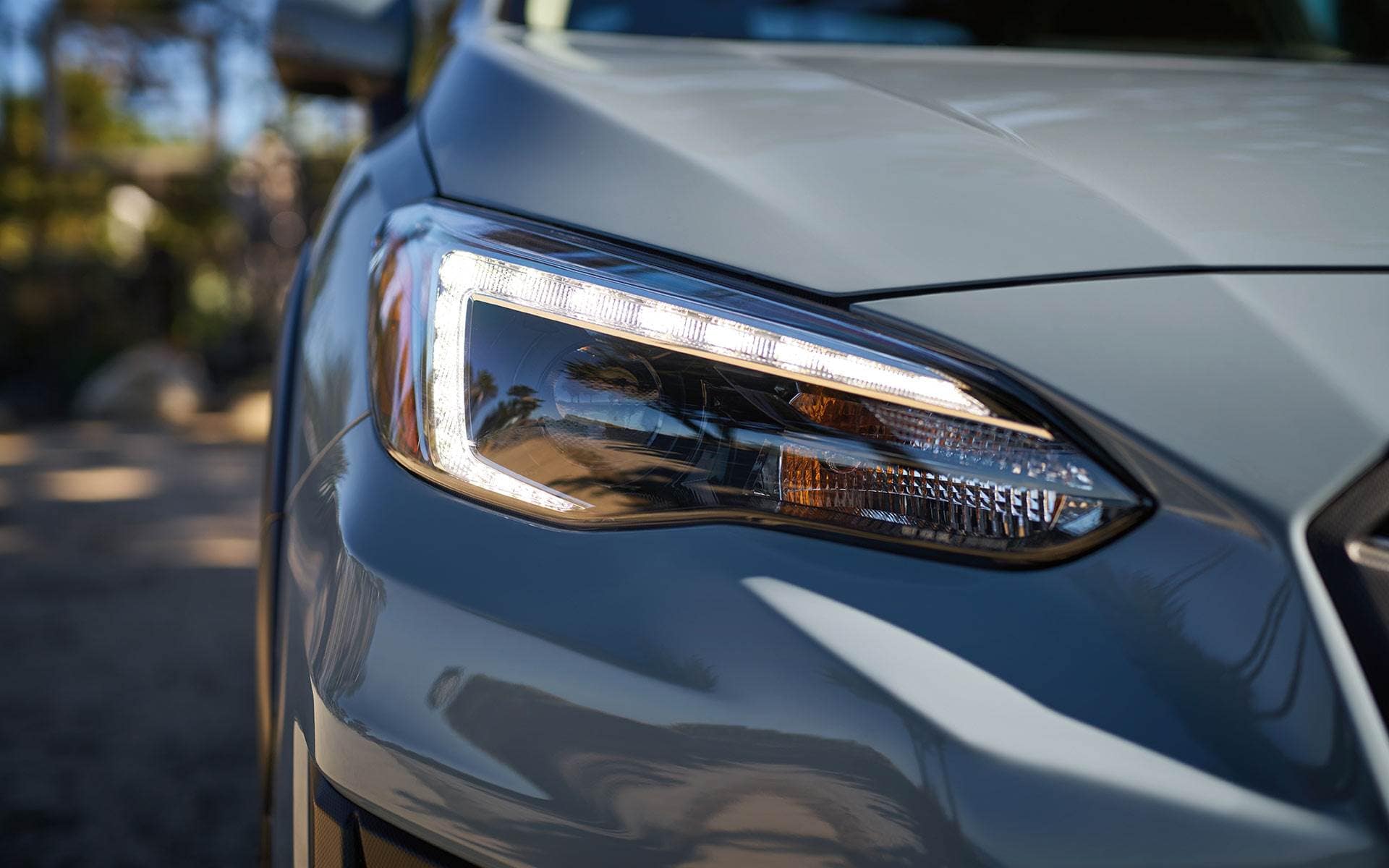 The penultimate event on the 2017 Canadian Rally Championship (CRC) proved a decisive one for driver Antoine L’Estage and co-driver Alan Ockwell, marking the duo’s fourth straight victory and all but ensuring L’Estage his 10th driver’s championship.

Known for its challenging conditions, this year’s running of the 17-stage Rally of the Tall Pines outside Bancroft, Ont., lived up to its reputation, with a combination of mud, ice and snow wreaking havoc on the field. It was no matter for L’Estage and Ockwell, however, with SRTC opening up an early lead on Stage 1 and never looking back, sealing yet another victory on the season.

“It was a great team win in a very difficult rally,” L’Estage said. “It was classic Tall Pines weather and tough road conditions, from gravel to mud, snow, ice, slush — everything. It was not easy, but we took the lead early, we picked the right tires and made no mistakes.”

Driving to his fourth straight victory after a problem-plagued start to the season, L’Estage only needs to start next month’s Big White Winter Rally in British Columbia to secure the 2017 Driver’s championship. With Ockwell by his side, SRTC will also be looking to capture the Co-Driver’s championship, which would be Ockwell’s fifth.

“After clinching the Manufacturer’s championship at the last rally, this win almost gives Alan and I the championship for 2017,” L’Estage said after the event. “We’ll try to finish on a high at Big White.”

Known for its snow-covered roads and spectacular views, the Big White Winter Rally in Kelowna, B.C., is scheduled for Dec. 8-10. With 10 stages spanning 176 kilometres, the event in the beautiful Okanagan Valley marks the last of the 2017 season.