(MISSISSAUGA, ONT.)—Subaru Canada, Inc. (SCI) has kicked off spring in spectacular fashion, establishing a handful of sales records in April, including its best month ever.

The torrid sales pace continued to start the second quarter of 2018, with 5,710 units retailed in April — an all-time monthly sales record. That best month ever comes on the heels of best-ever January, February and March sales, putting the brand on solid footing as it looks to establish its seventh consecutive sales record.

“I’m so proud of what we’ve accomplished and what we continue to accomplish as more Canadians make the switch to Subaru products,” said SCI chairman, president and CEO Yasushi Enami. “Our award-winning lineup is as safe as it is fun to drive, and I’m thrilled it’s being recognized by so many customers across the country.”

The tremendously versatile 2018 Crosstrek continued its run atop the sales charts, with the 1,506 units sold in April marking an all-time monthly record for the compact crossover. Not to be outdone, the Forester, Outback and Impreza each posted strong sales in April to help propel the brand to its most excellent month ever. 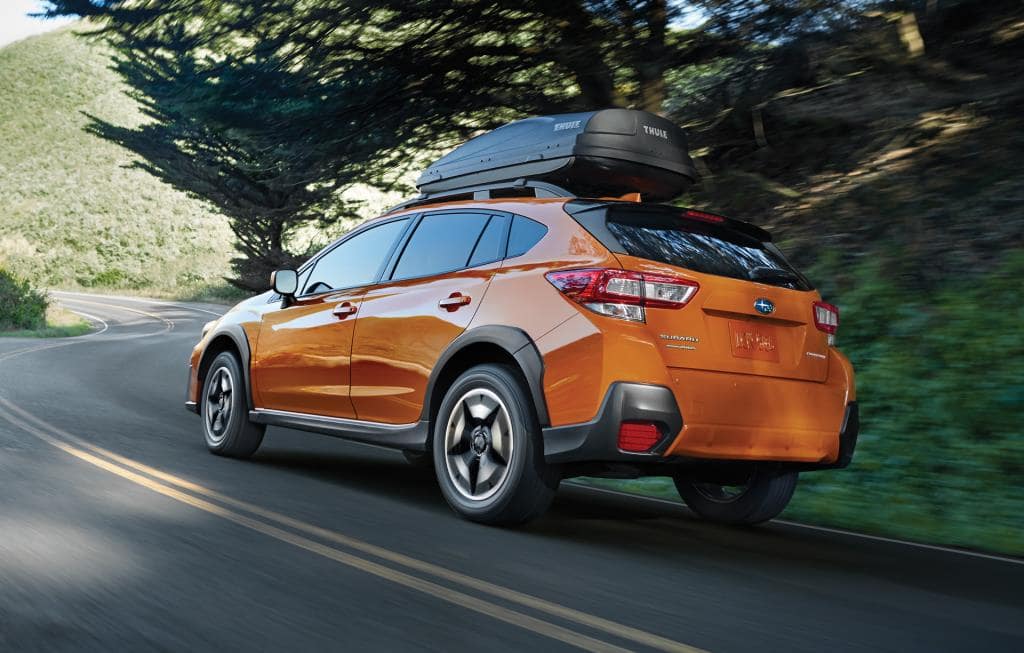 The April sales success was a pan-Canadian affair, with all regions posting gains compared to April 2017. Quebec led the way, posting a 5.8 per cent increase compared to the previous April for a total of 1,940 retail sales — a new regional record. Not to be outdone, Atlantic also set a record with 615 units sold, up seven per cent compared to the same month last year. Ontario and Western regions were also up for the month, with gains of 2.1 per cent and 0.1 per cent, respectively.

With year-to-date sales of 17,015, SCI is in a strong position to start the second quarter of 2018 while it looks to set its seventh consecutive annual sales record. The brand set a new record last year with 54,570 units sold.