(MISSISSAUGA, ONT.)—It was another record-setting month — this time the best May ever — for Subaru Canada, Inc. (SCI), as the brand’s scorching hot sales streak continues.

With 5,513 units sold in May, which outpaced the same month last year by 2.1 per cent, SCI also posted its best ever year-to-date sales through the first five months of the year with 22,528 units sold. That’s a 5.5 per cent increase compared to the same five months last year, when SCI set its sixth consecutive annual sales record with 54,570 units sold in 2017.

“We are thrilled to see our strong sales momentum continue for yet another month as we approach the midway point of 2018,” said SCI president, chairman and CEO Yasushi Enami. “Our combination of world-class safety, performance, reliability, and versatility is being recognized by more and more Canadians, and we continue to work with our dealer partners to provide an outstanding customer experience.”

The best May on record comes on the heels of an all-time monthly sales record in April, and best-ever January, February and March sales, putting the brand on solid footing as it looks to establish yet another annual sales record.

Leading the charge yet again for SCI was the hot-selling Crosstrek, with the 1,532 units retailed in May a 94.9 per cent increase over the same month last year and an all-time best for the compact crossover. Nipping at its heels was the Forester and Outback, with 1,275 and 1,020 units sold, respectively, while the WRX and WRX STI performed admirably, with May sales up 5.2 per cent compared to the same month last year. 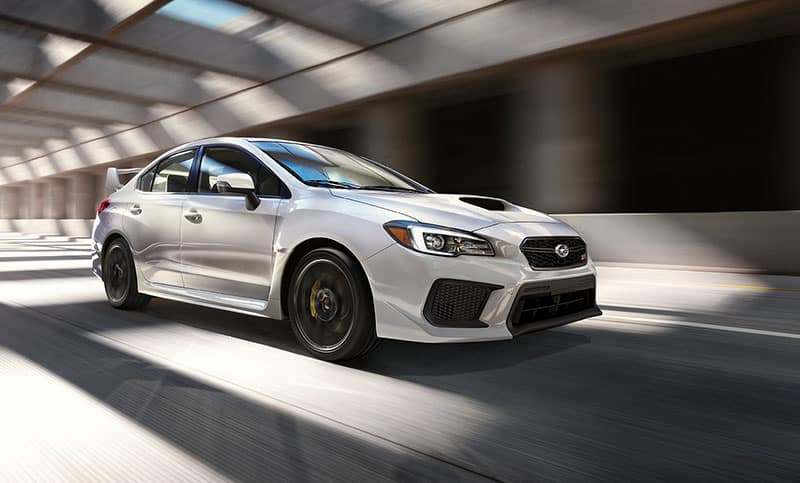 Driving SCI’s sales success were strong performances from regions across the country. Sales in Ontario were up 4.5 per cent compared to the same month in 2017, setting an all-time record for all regions, while Atlantic and Quebec were up 9.7 per cent and 5.7 per cent, respectively.