(MISSISSAUGA, ONT.)—Subaru Canada, Inc. (SCI) is proud to announce that it has been named the Best Mainstream Brand yet again in the 2018 ALG Canadian Residual Value Awards, the fourth consecutive year it has earned the honour. No other brand has achieved such an honour in the history of the Canadian awards. Additionally, four separate Subaru models earned resale value awards in their respective segments.

“Consistent product execution and practical sales strategies have yielded four years of Residual Value Award wins for Subaru,” said Eric Lyman, vice-president of ALG. “Legions of enthusiastic owners have transformed Subaru from a niche alternative brand to the envy of the automotive industry, boasting sales increases that continue to be limited by supply rather than demand. This results in high transaction prices, low incentives and residual values that top the competition.”

ALG is the industry benchmark for projecting future residual values and depreciation data, and the 10th annual ALG awards honoured 2018 vehicles predicted to hold their value better than any other vehicles in the segment. In particular, the Best Mainstream Brand award recognizes a brand that retains its value better than all other mainstream brands in Canada. The 2018 award marks Subaru’s fourth consecutive win.

“We’re very proud of these awards, as they prove that Subaru delivers more than just great vehicles to its customers but also great value,” said Subaru Canada, Inc. chairman, president and CEO Yasushi Enami. “From top to bottom, our award-winning lineup has something for everyone — and more Canadians are recognizing that.”

Earning the first of Subaru’s four segment awards is the Impreza, named Best Compact Car in the 2018 Canadian Residual Value Awards. Its eighth win in 10 years, the Impreza has never finished outside of the top two in the compact category, proving itself a stalwart in an ultra-competitive segment.

“In the hyper-competitive Compact segment, the Impreza sets itself apart by offering the trademark Subaru Boxer engine and standard all-wheel drive in both sedan and 5-door variants,” said Lyman. “Combined with the brand’s legendary durability, the legacy of the Impreza has earned its place at the top of its class, winning the Residual Value Award.” 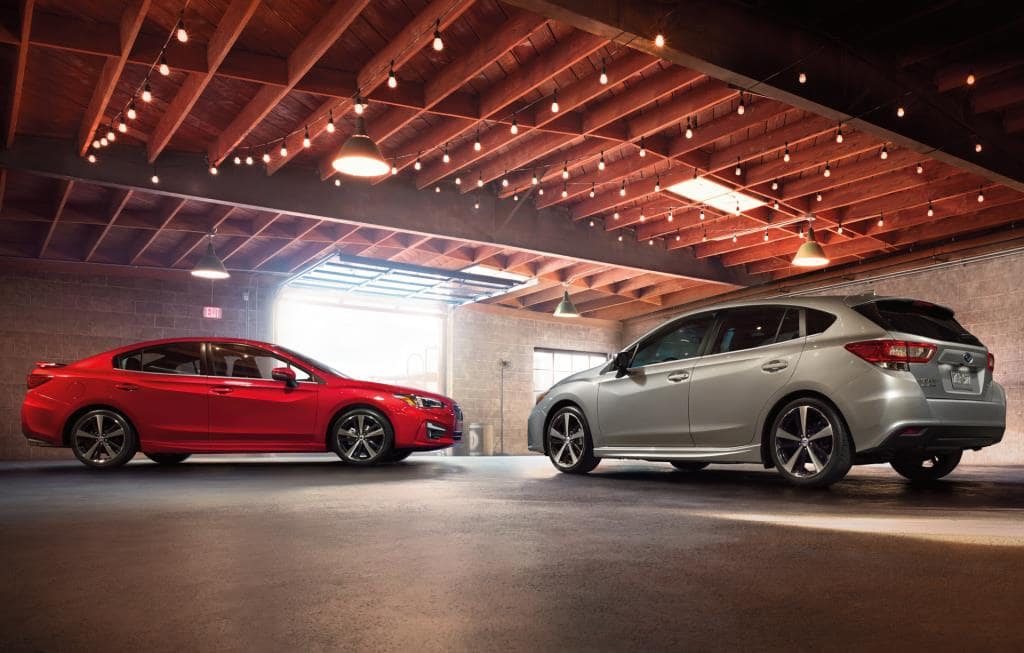 For the eighth consecutive year, the Subaru Outback received a Canadian Residual Value Award in the Midsize Utility Vehicle — 2-Row segment, an impressive accomplishment given ALG’s Residual Value Awards have only been announced in Canada for the past 10 years. 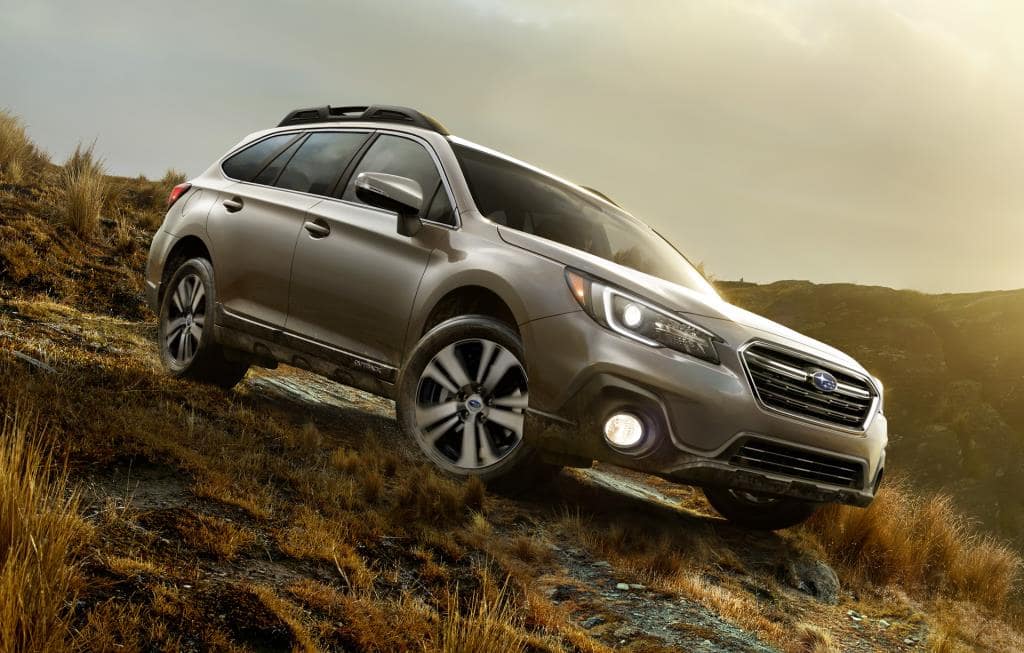 In the Sports Car segment, the combination of impressive performance and year-round versatility helped secure the seventh win for the Subaru WRX and WRX STI. 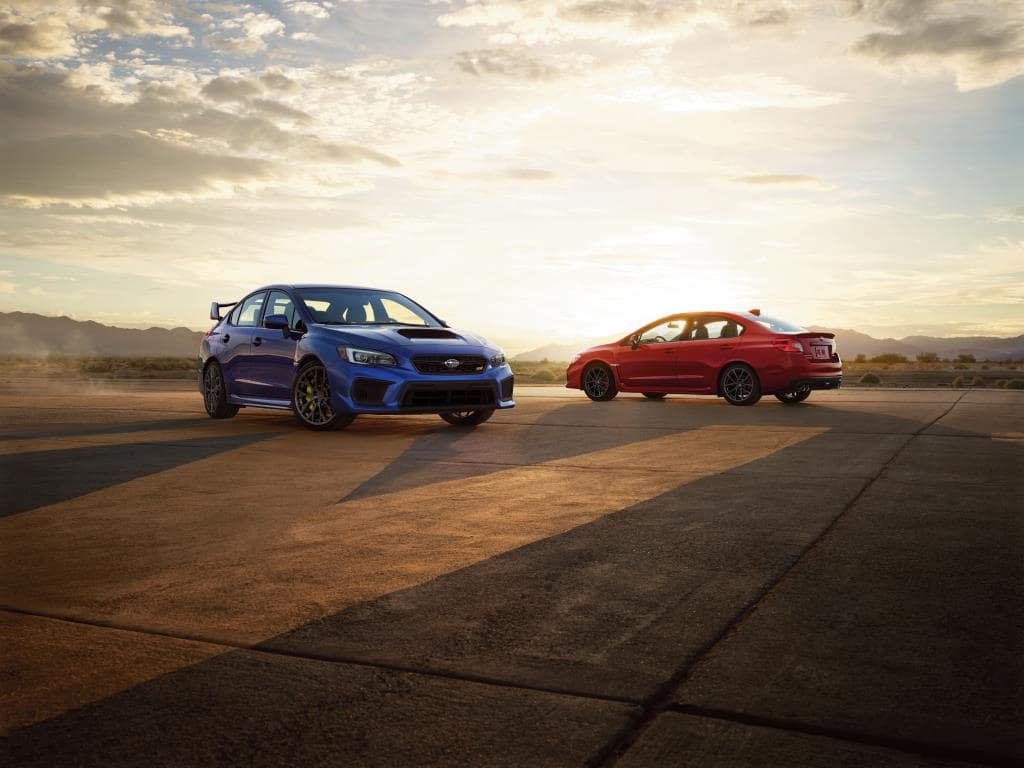 “Subaru’s strong reputation as a leader in turbocharged performance vehicles positions the WRX as the de facto choice for consumers that want the perfect blend of performance and safety,” said Lyman. “With the support of the Subaru brand and a proven legacy of high performance, the WRX has earned the ALG Residual Value Award every year that it’s been available as a stand-alone model.”

Finally, the redesigned Crosstrek, introduced for the 2018 model year, took home top honours in the Subcompact Utility segment. Its third consecutive segment win, the Crosstrek has never finished outside of the top three since its introduction for the 2014 model year.

“Boasting traditional Subaru features like standard all-wheel drive and rugged off-pavement capability and styling, the Crosstrek is the latest in a long line of Residual Value Award winning vehicles from Subaru,” Lyman said. “With innovative safety features like Reverse Automatic Braking (RAB) and EyeSight wrapped in a sporty design, the Crosstrek checks all the right boxes for consumers in the booming Subcompact Utility segment.” 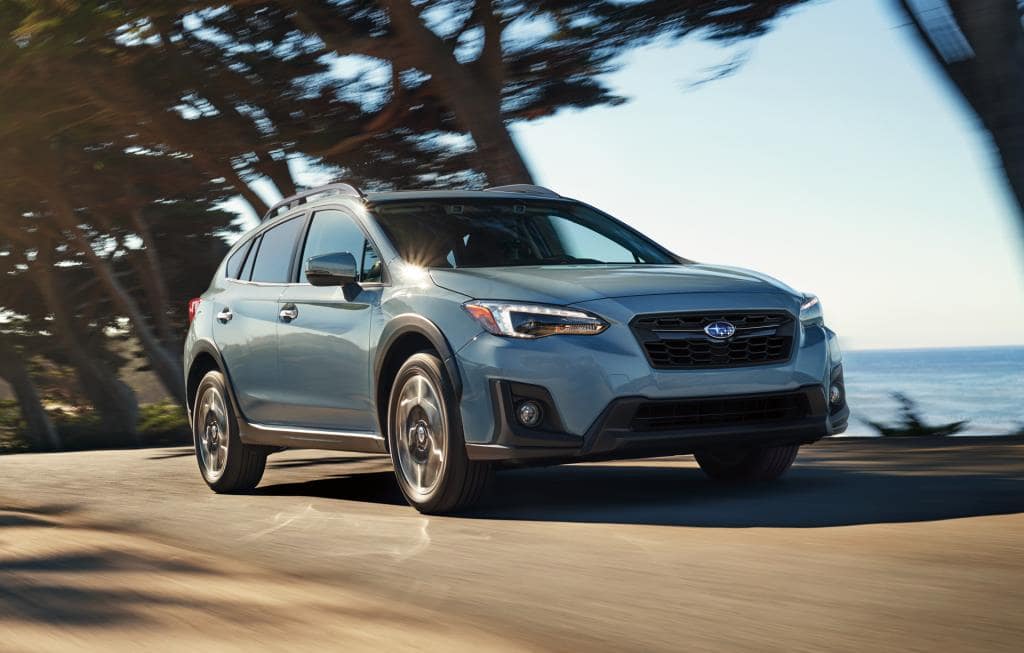 In addition, the Subaru Legacy achieved its third consecutive second place finish in the popular Midsize Car segment, while the BRZ finished third in the Sports Car segment, the sixth year in a row the coupe has placed in the top three in its segment.

The annual ALG Canadian Residual Value Awards recognize automakers’ outstanding achievements for vehicles that are predicted to retain the highest percentage of their original price after a three-year period for luxury brands and a four-year period for mainstream brands. Awards are given in 26 vehicle segments as well as for the two brands with the highest overall predicted residual values among all mainstream and premium vehicles. This year’s awards are based on 2018 model year vehicles.

Headquartered in Santa Monica, Calif., with an office in Toronto, ALG is a leading provider of insights and consulting services to the automotive industry. ALG is the benchmark for residual value projections in North America, publishing residual values for all vehicles in the United States and Canada. ALG has been forecasting automotive residual values for over 50 years in both the U.S. and Canadian markets. ALG is a wholly owned subsidiary of TrueCar, Inc. For more information, visit www.alg.com.