A new study from the HLDI, an associate organization of the IIHS, found that Subaru’s patented safety system reduced the rate of probable pedestrian-related insurance claims by 35 per cent, with the report singling out EyeSight for its ability to detect pedestrians in addition to other vehicles on the road. 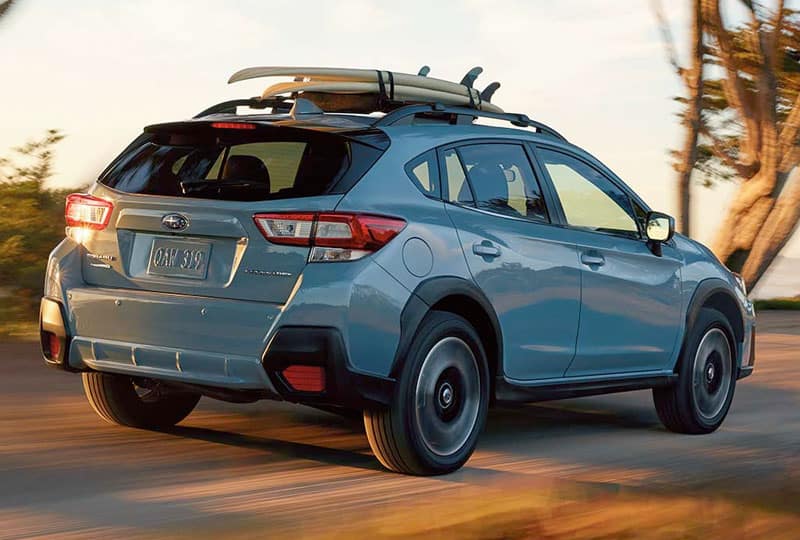 “The data clearly show that EyeSight is eliminating many crashes, including pedestrian crashes,” HLDI senior vice-president Matt Moore said in a recent Status Report jointly published by both institutes.

The system also includes pedestrian detection, allowing the system to apply the vehicle’s brakes automatically should it sense a collision with a pedestrian is imminent.

The study commended the location of the two stereoscopic cameras utilized by the EyeSight system, which are mounted high behind the windshield, for lowering repair costs compared to other front crash prevention systems, which often rely on equipment embedded in the exterior of the vehicle.

The HLDI study also commended the many improvements made to EyeSight since its introduction approximately five years ago, including the switch from black-and-white to full-colour cameras and longer and wider detection ranges.

“Subaru has taken a good system and made it even better,” said Moore. “It’s great to see the company moving quickly to deploy the technology through its fleet.”

“Our continued success and IIHS awards demonstrate our commitment to safety,” said Yasushi Enami, chairman, president and CEO of Subaru Canada, Inc. “As one of Subaru’s core values, safety continues to be Subaru’s top priority from vehicle design through production.”