(MISSISSAUGA) —Subaru Canada Inc. (SCI) set another monthly sales record in October as it remains on track to set its best-ever annual sales. The all-new 2018 Crosstrek led the way once again as the best-selling Subaru model, helping push overall sales for the month to 4,951 units — an all-time high for October. Sales for the month were up 2.6 per cent compared to October 2016. With year-to-date sales of 45,927 units, a year-over-year increase of 9.2 per cent, the automaker is in prime position to overtake 2016’s annual sales record of 50,190 units.

Crosstrek led the way for the third consecutive month, proving Subaru’s small crossover truly is up for it. With 1,266 units sold in October, Crosstrek saw an 18.3 per cent increase over the same month last year. 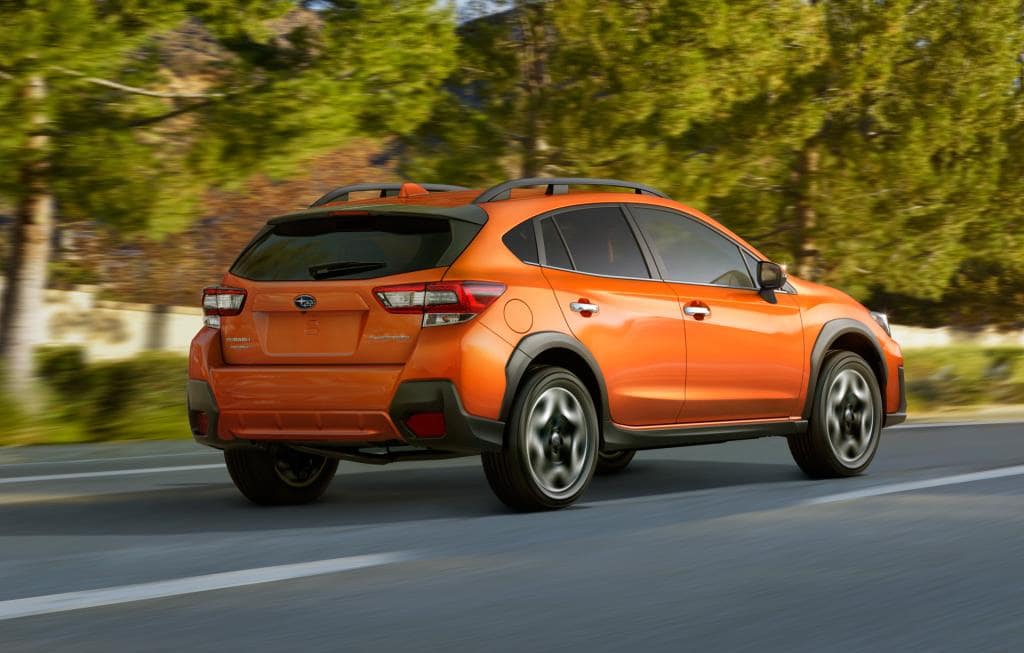 Not to be outdone, Outback and Impreza also set records for the month of October. Refreshed for the 2018 model year, Subaru’s SUV alternative, the Outback, posted sales of 1,066 units, an increase of 7.7 per cent compared to the same month last year, while Impreza sales for the month hit 859 — a 31.5 per cent gain compared to October 2016.

Subaru sales were strong across Canada, with a record-breaking October for all regions. Gains were strongest in the Western and Atlantic regions, with improvements of 6.3 per cent and 5.5 per cent, respectively, compared to the same month last year. Sales in Ontario were up 1.2 per cent compared to October 2016, while sales in Quebec were up 0.7 per cent.

“We are thrilled to see our strong sales momentum continue for yet another month,” said Yasushi Enami, chairman, president and CEO of Subaru Canada, Inc. “More and more, Canadians are taking advantage of the world-class safety, performance, reliability, and versatility packed into every one of Subaru’s vehicles.”