(MISSISSAUGA, ONT.)— Subaru Canada, Inc. (SCI) is pleased to announce that the all-new 2019 Ascent was unveiled today in Los Angeles.

Unveiled on the eve of the Los Angeles Auto Show, the 2019 Subaru Ascent ushers in a new era for the automaker as its first-ever three-row SUV with seating for up to eight passengers. Built on the Subaru Global Platform, Ascent offers the capability, versatility and driving enjoyment Subaru’s vehicles have become known for in a family-sized package.

“Subaru customers asked for a vehicle like Ascent and we listened,” said Yasushi Enami, chairman, president and CEO of Subaru Canada, Inc. “We understand the needs of Canadian families on the go, and our largest ever vehicle is perfectly suited to handle whatever our customers throw at it — or in it.”

Both the exterior and interior build on Subaru’s DYNAMIC x SOLID design philosophy to create an SUV with commanding presence, while remaining nimble enough to take on gridlock traffic and narrow trails with ease. Yet its interior offers an impressive amount of space for passengers or cargo — or both.

Emphasizing the functionality critical of a midsize SUV, the Ascent is available in seven- or eight-passenger configurations, with the choice of second-row captain’s chairs or bench seating, while offering enough room for a family’s worth of stuff.

Keeping whatever cargo that’s inside the Ascent safe is Subaru’s EyeSight advanced safety suite, which comes standard across the lineup and includes collision-avoidance, lane-departure warning and adaptive cruise control functionality.

“Subaru Canada takes safety seriously, and the inclusion of EyeSight across Ascent’s trim lineup reaffirms that,” Enami said. “EyeSight offers a whole new level of peace of mind that protects not only Subaru drivers and their families, but all road users.”

Powering the all-new 2019 Ascent is the latest evolution of Subaru’s famed BOXER engine technology that brings with it six-cylinder performance in a more efficient package. Output from the new turbocharged 2.4-litre four-cylinder engine is estimated at 260 horsepower and 277 lb-ft of torque running on regular gasoline, while its high-torque Lineartronic CVT allows Ascent to tow up to 2,270 kg (5,000 lbs.).

The all-new 2019 Ascent will be built at Subaru’s U.S. plant, Subaru of Indiana Automotive, Inc., and delivered to Subaru retailers in summer 2018. 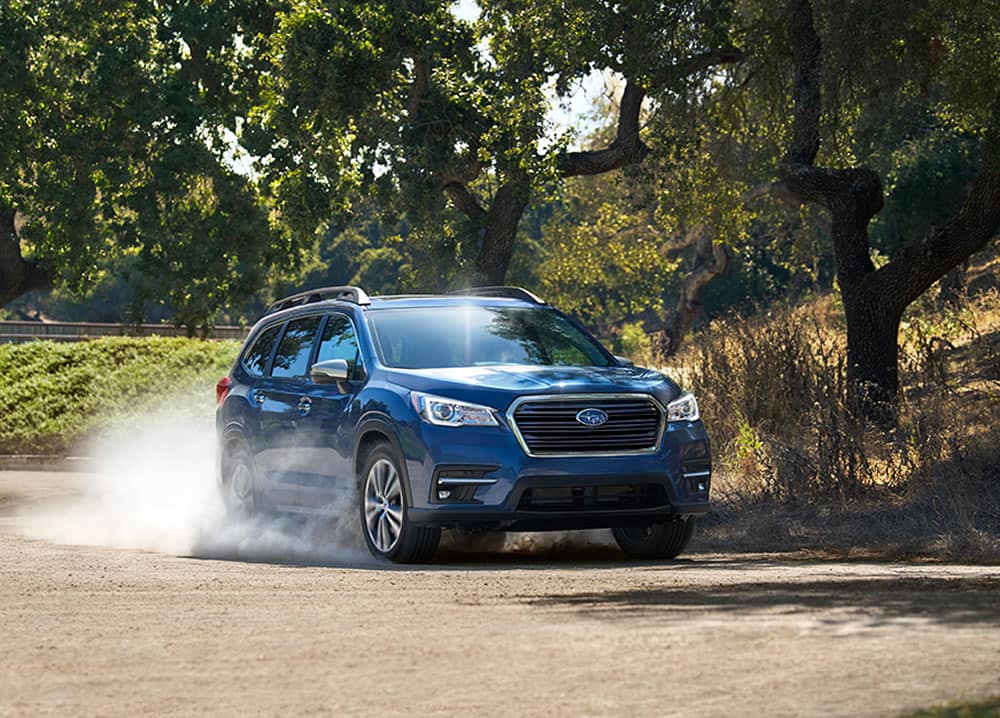 To create an SUV with a commanding presence and exceptional functionality, the exterior and interior of Ascent build on Subaru’s DYNAMIC x SOLID design philosophy.

To meet the needs of young families that require both comfort and ease of use, Subaru has created an interior space allowing a comfortable experience in all seats, including the third row. 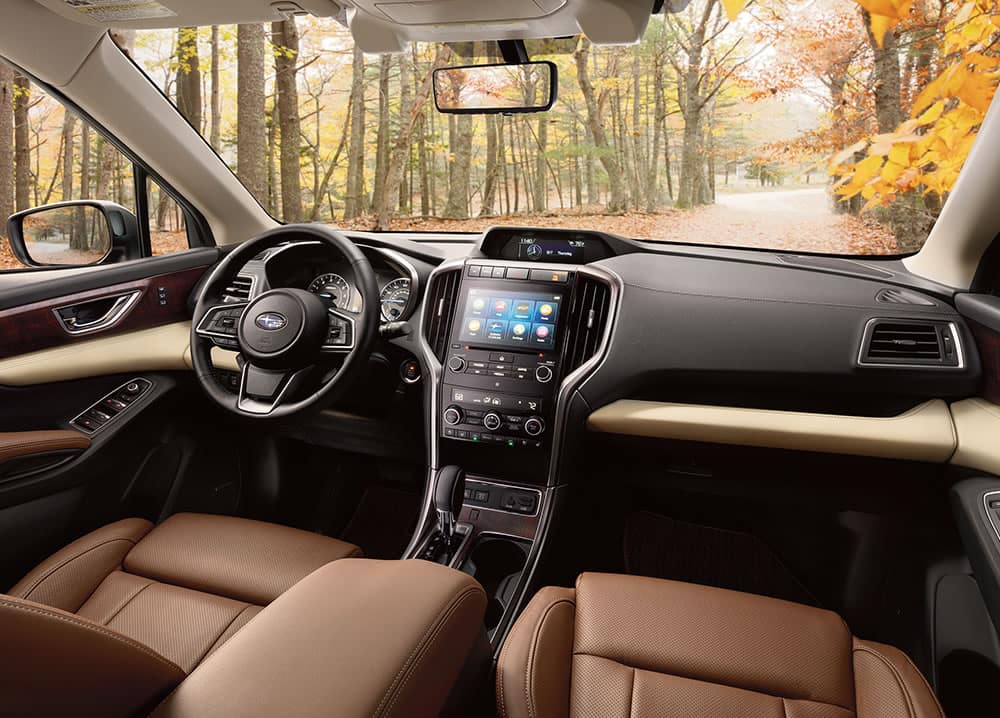 Intended to be enjoyed with peace of mind for the whole family, Ascent is designed to be safe and enjoyable not only in emergencies but in any driving situation. Reflecting Subaru’s comprehensive concept of safety, Ascent achieves top-of-class safety performance.

Together with standard Symmetrical AWD and X-Mode for enhanced rough road performance, the newly developed 2.4-litre turbocharged direct-injection Boxer engine along with the Subaru Global Platform ensures SUV capability with peace of mind and an enjoyment for both drivers and families. 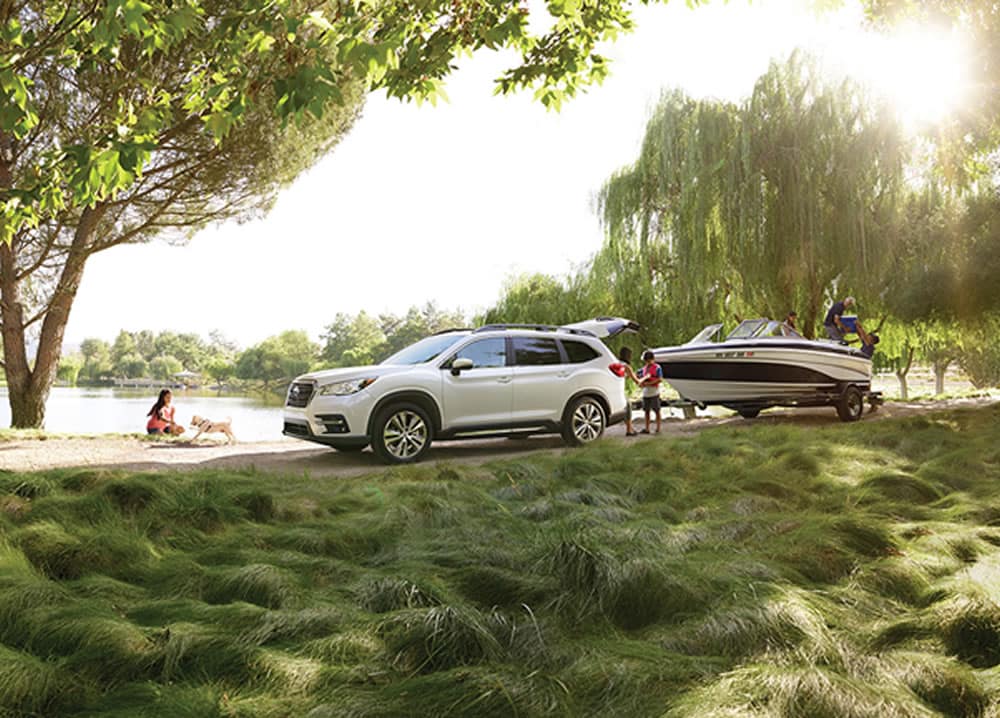